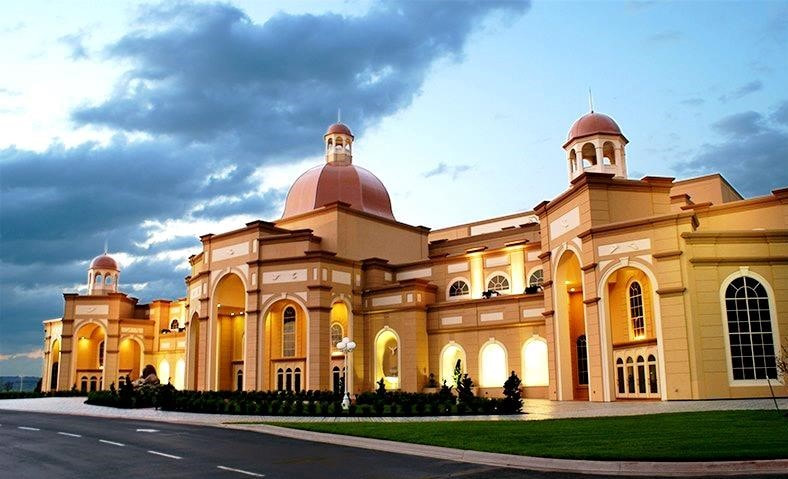 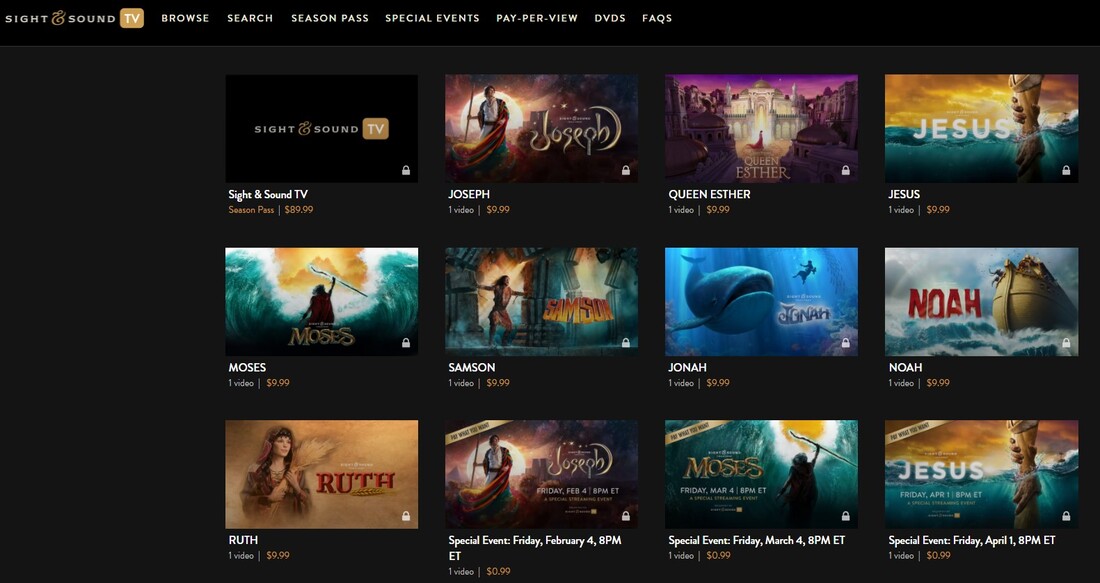 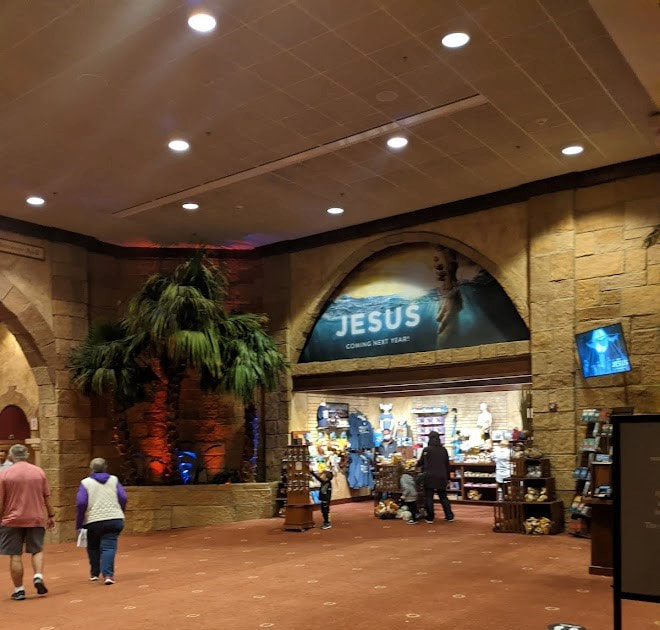 Sight & Sound Theatres’ musicals remain quintessential examples what cultural studies researcher Joe L. Kincheloe calls “Christotainment,” or the merging of Evangelical Christian messaging with mainstream forms of popular entertainment. The artistic team of Sight & Sound Theatres has perfected the formula of introducing theology through the family-friendly, sanitary form of the megamusical as way to inspire conversion, consistently reminding audiences that the only pathway to eternal life is through Bible-based, Christian belief. Sight & Sound Theatres maintain a similar position to non-denominational Christian churches (an expression of Christian faith popularized by the dramatic rise of megachurches throughout the 20th and 21st centuries), distancing themselves from specific doctrines and denominational affiliations in favor of prioritizing a more universal message of forgiveness and redemption through Christ’s death and resurrection. As a result, these musicals, especially those drawing from Old Testament source material, forego specific claims about the historicity and authenticity, focusing instead on a Christ-centric, allegorical interpretation of the Bible. This perspective differs from other popular Christian tourist destinations grounded in Fundamentalist ministries that argue for a stricter adherence to a literal interpretation of the Bible, such as creationist museums and theme parks. Due to its wholesome, fun-for-the-whole-family brand and this slightly more relaxed and flexible approach to biblical adaptation, Sight & Sound Theatres manages to avoid the political controversy, protests, and scandals that often accompany other large-scale, Christian tourist sites, like the Ark Encounter or the Holy Land Experience.
For Further Information: Taylor, Chelsea (2021), ‘”Jesus, the Ark for Today”: Evangelizing through Sight & Sound Theatres’s Noah’, Studies in Musical Theatre, 15:3, pp. 261-67